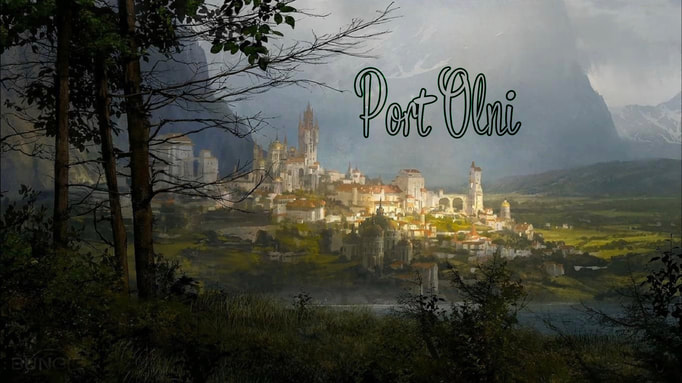 Port Olni--
A large freshwater port on the Olni River, which is a tributary of the mighty Vosk river. Walled and well defended, it guards the mouth of the Olni where it joins the Vosk. A member of the Salerian Confederation.
Members:
Bashir Administrator/Physician
Sasha Physician
dreamer personal bond to Bashir
tessa City slave
melina City slave
​
​ 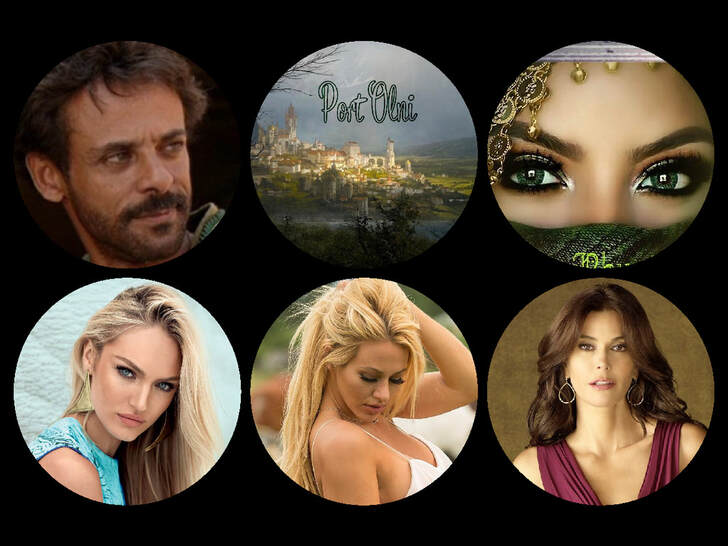 Administered by Bashir Artimidorous,
​Caste Leader and Physician of Gor
Port Olni is a role-play Home based upon the books of Gor, and not a D/s chat room. Role-play an entrance, keeping it realistic. If you do not role-play your entrance into the home, you will be ignored. If, after 5 minutes you still have not role-played your entrance into the home, you will be booted.
Falling out of a wormhole or simply entering and saying "Tal" is not role-play.
Respect given is respect earned. If you're here to cause shit, read the rules so you at least understand how to cause it.
It is said that Port Olni is not unlike Troy at the time of the Iliad. Located on the Olni river 200 to 300 passing south west of the rivers source in the foothills of the Voltai range and 200 to 300 passing north east of where it joins the mighty Vosk.
Port Olni is one of the four member cities of the Salerian Confederation consisting of Ti, Port Olni, Lara and Vonda.
The only way to truly understand Gor, is to read the books. No amount of role-play can substitute for the information that is found in the books.